We ate lunch at Toms Ice Cream Bowl and had lovely milkshakes and floats
I had a mango sorbet lime soda...yum 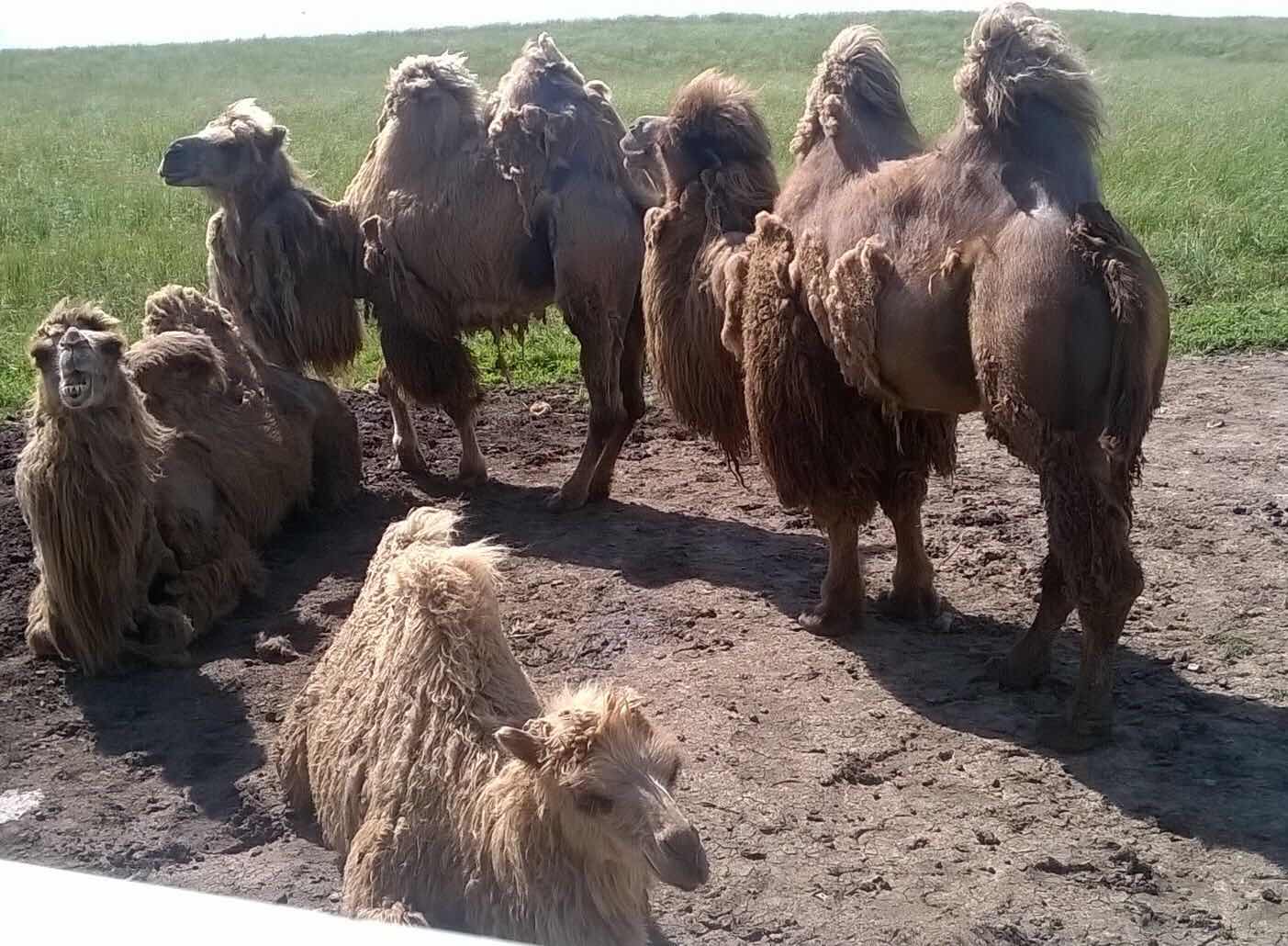 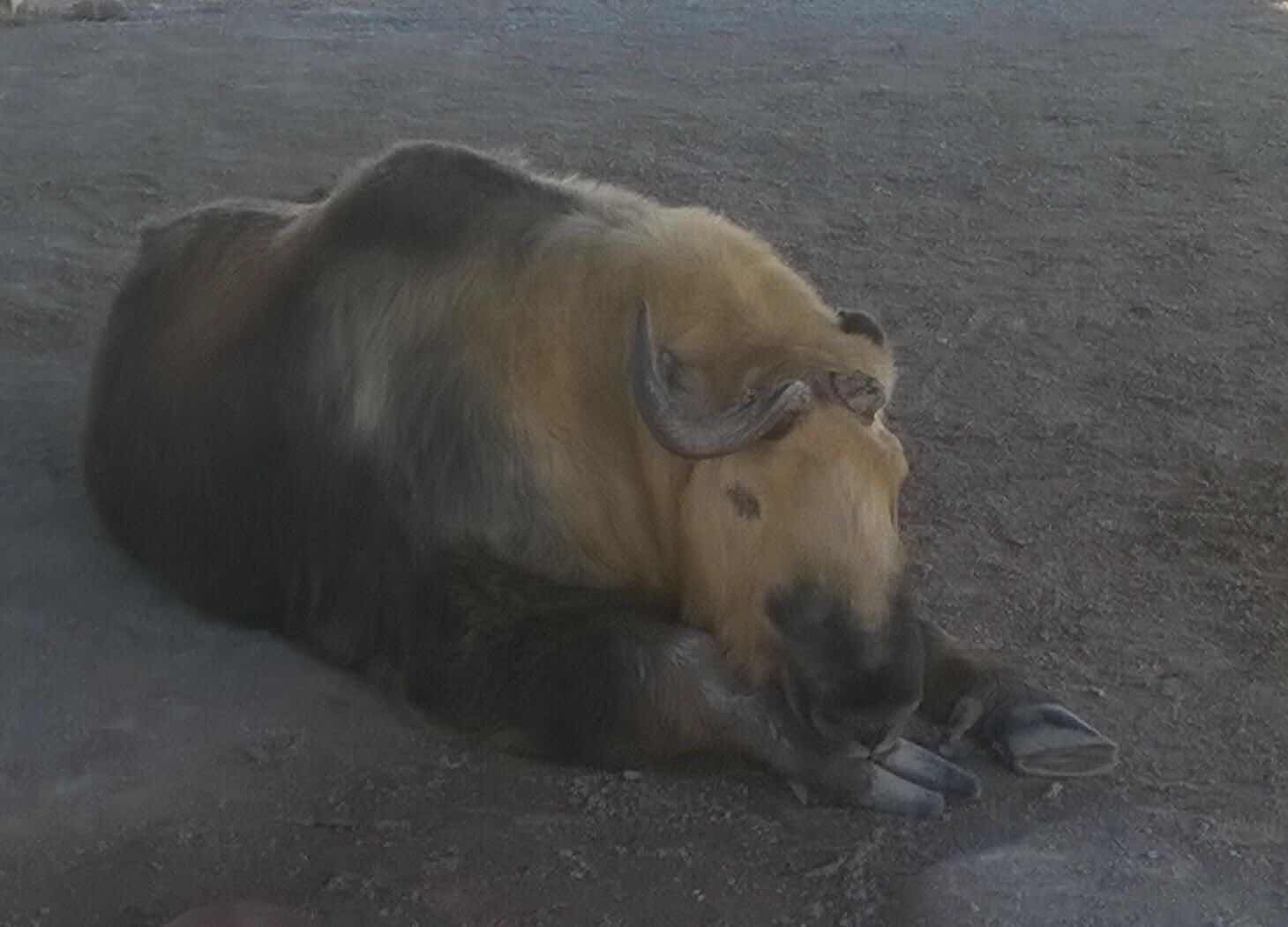 Cicada Mania link if you dare to know more 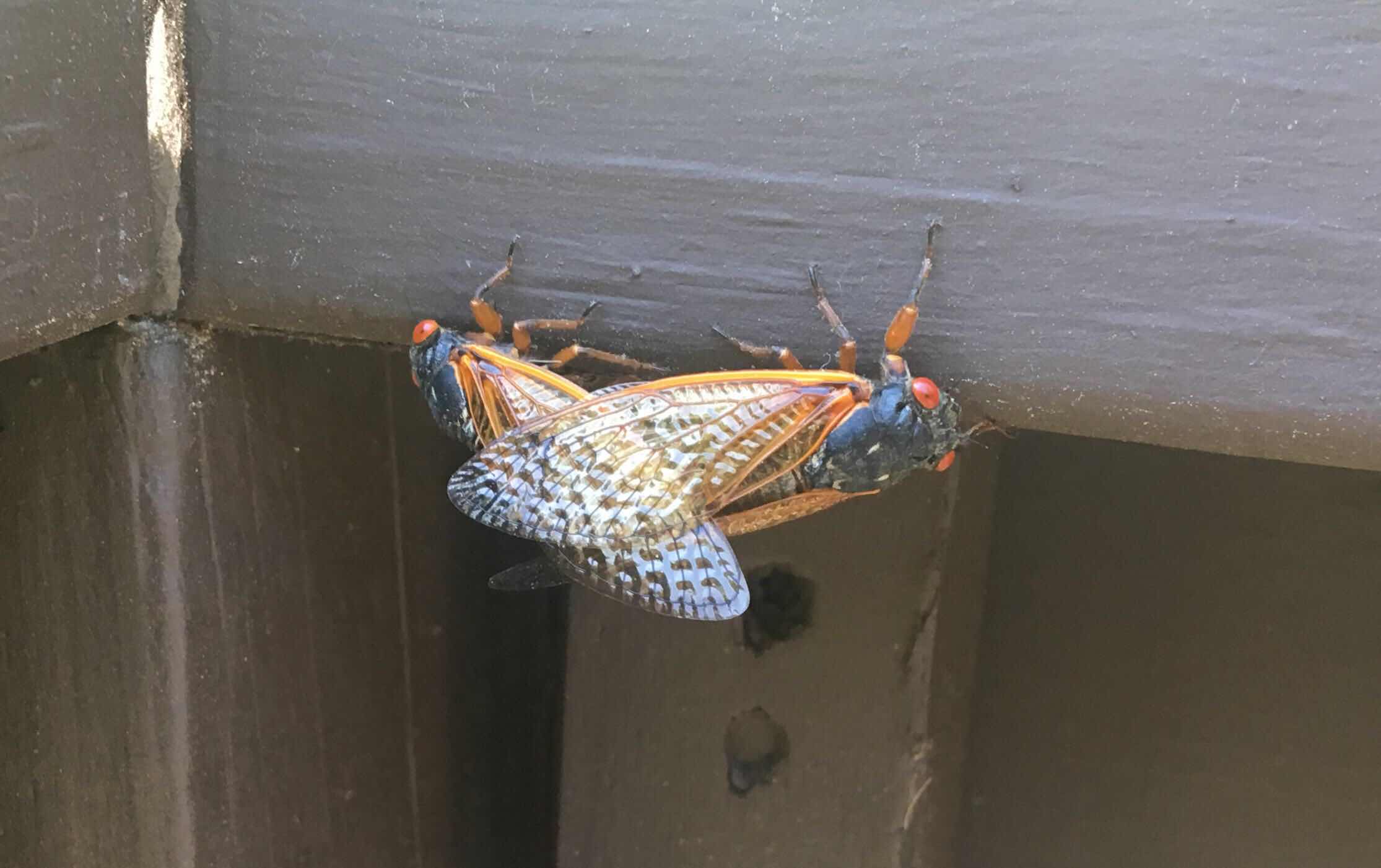 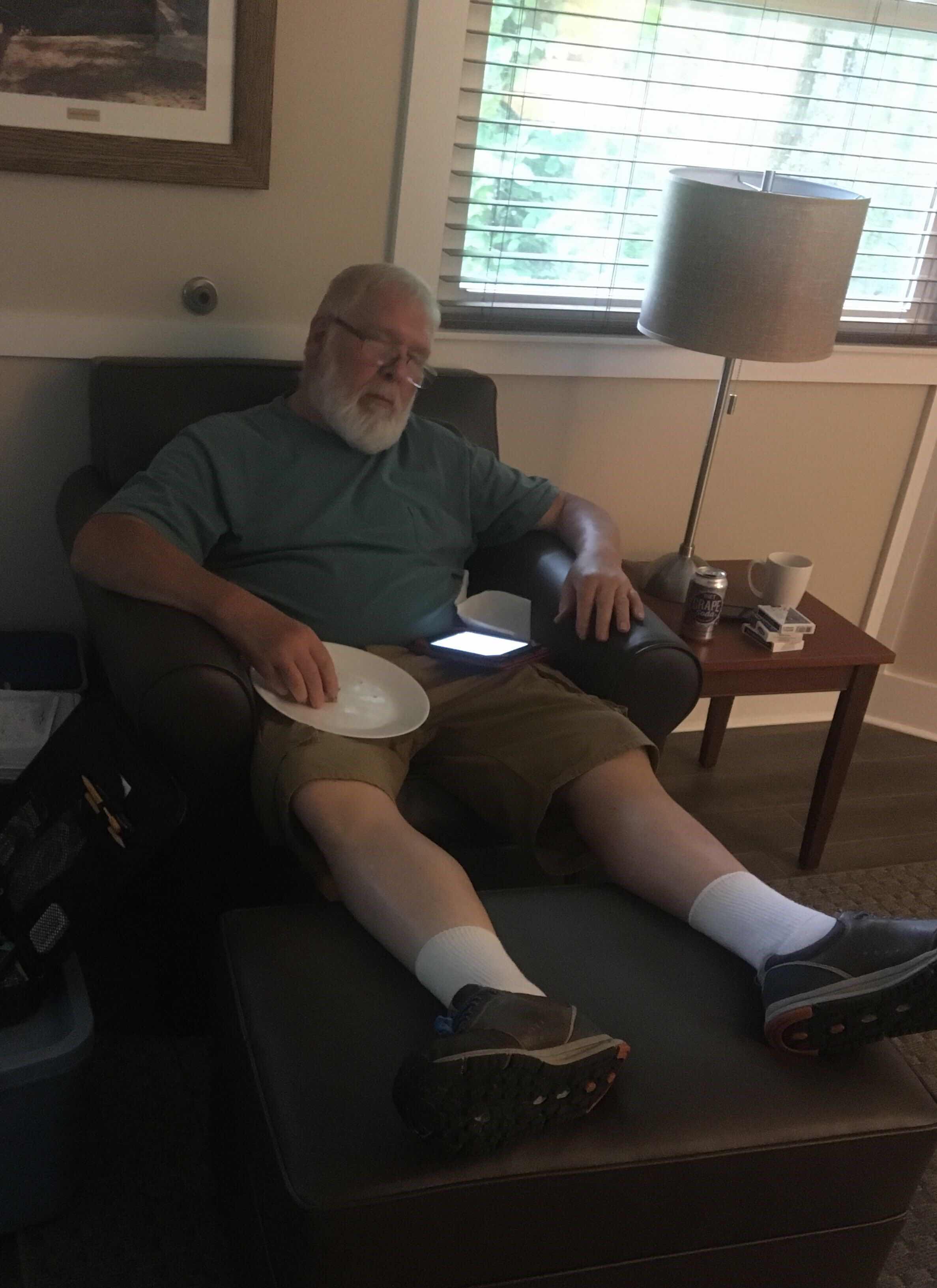 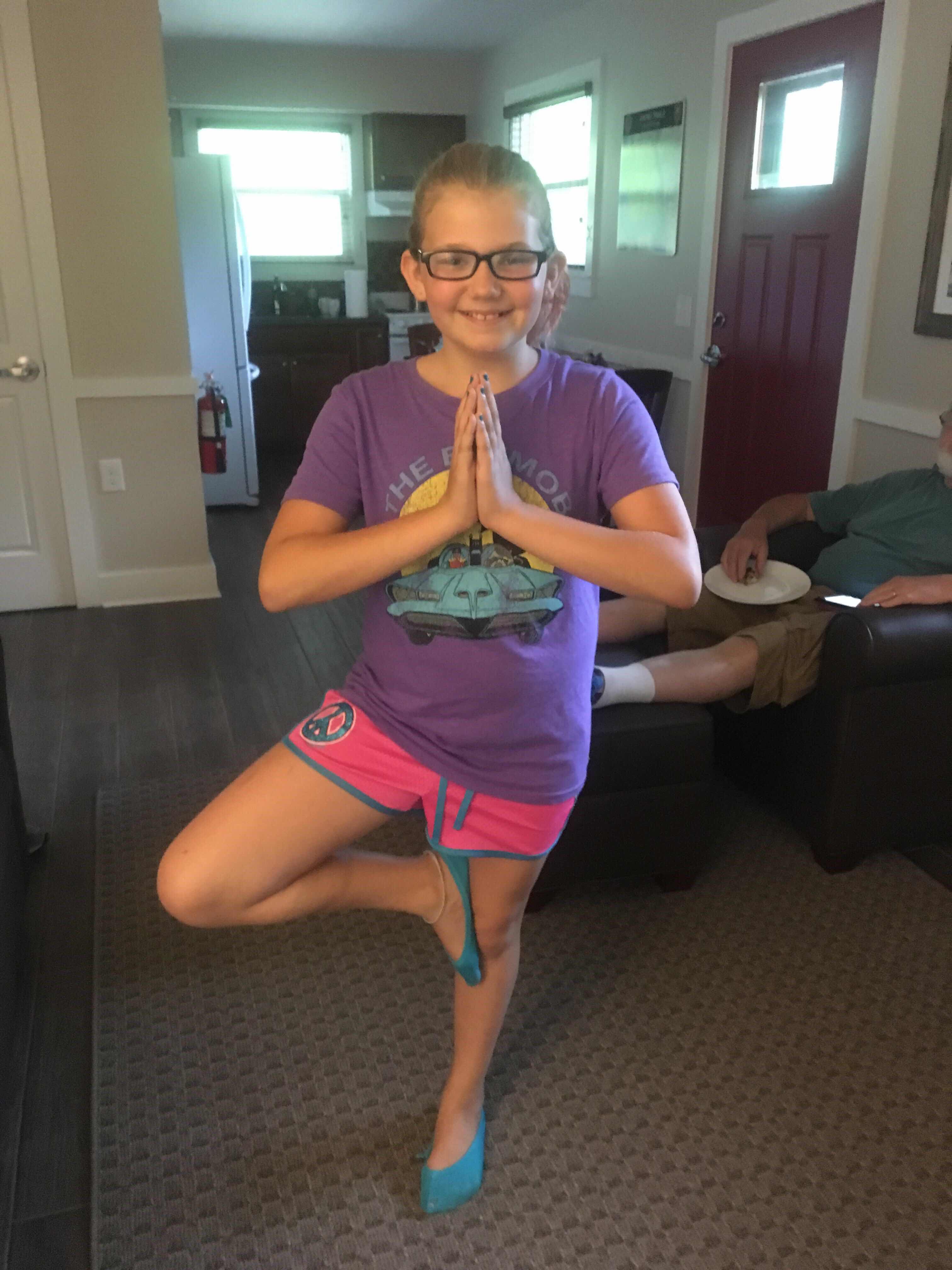 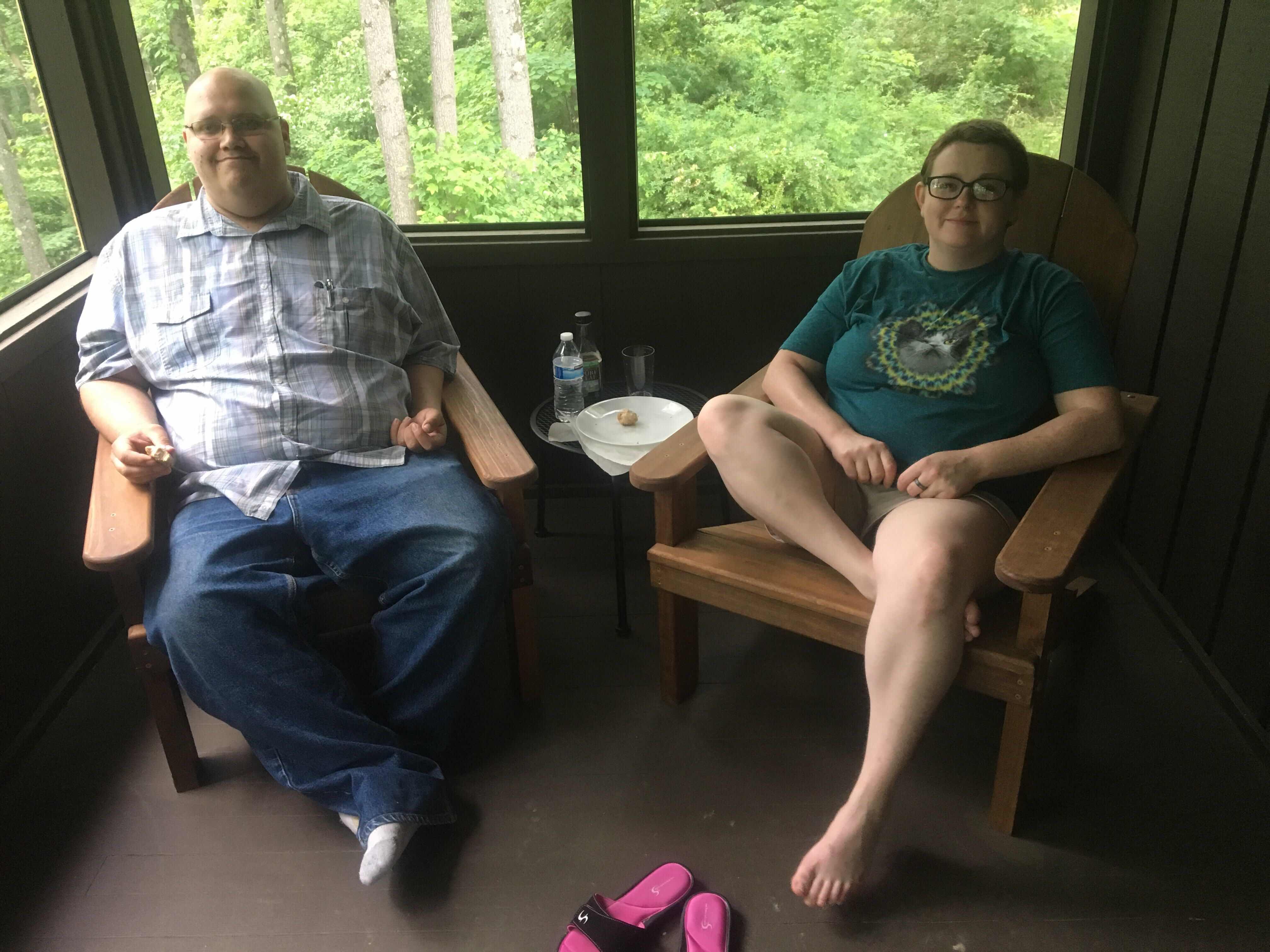 I'm sitting in a beautiful little cottage in the Laurentian Mountains of Quebec. We set out from Yellow Springs last Tuesday morning and drove to Cicero, NY, near Syracuse, where we spent the night in a motel. Wednesday we crossed into Ontario in the Thousand Islands area where the St. Laurence empties into Lake Ontario. We arrived here in Val-Morin around 4:00, and moved in. We have a deck with a great view over a valley with mountains (well, maybe hills) in the foreground and in the distance. That night we had a lovely sunset.

Yesterday we rode about 20 miles on Le P'tit Train du Nord, a rail trail that runs some 200 kilometers from Bois-des-Filion to Mont-Laurier. Parts of the path are paved; but we rode on crushed stone, through forest, past rivers and lakes, and always with mountains on both sides.

We had a good spaghetti (cycling food!) lunch at La Petit Gare de Val-Morin, right beside the bike path. After I'd stunned him with my usual massacre of the French language, the owner told us he was from Nova Scotia, near the place where we spent a very pleasant week with the kids some 20 years ago.

Today it rained off and on all day, so we didn't attempt to ride. Instead we drove up to Mont Tremblant, a popular ski and tourist destination. We had lunch at the Microbrasserie Saint-Arnould, then we did a little sight seeing.

Driving up towards the Mont Tremblant National Park, we began to encounter dozens of cyclists riding the hilly, curvy road. They were conditioning for two triathlon events on June 20 & 21. These two races are leading up to the Mont-Tremblant Ironman North American Championship on August 16th. We saw some very spiffy bicycles.

On our way back to the cottage we stopped in Val-David to do a little gift shopping, have a beer at the Brasserie Artisanale de Baril Roulant, and pick a few groceries for dinner.

We witnessed another gorgeous sunset as we ate dinner. And so to bed.

Tom and Jerry at Aunt Kate's on the Intercoastal Waterway

Jerry and me at the old city gates, St. Augustine

Sunset from Ken and Sandy's pier


We spent two nights with Tom and Glenna in Ponte Vedra Beach. Their community has a tunnel under the road to the beach. The temperature ws a little chilly (quite balmy by Ohio standards) but we had a nice visit.

We drove the A1A to a ferry at Mayport and followed A1A down to Ponte Vedra Beach. Walked to the ocean via Tom's tunnel and saw some of the damage that the last few year's storms had done to boardwalks on the oceanfront properties.

We lunched at Aunt Kate's on the Intercoastal Waterway and had a nice view of the water (from inside!!)

The next day we traveled through St. Augustine to Ken and Sandy's. They have a very nice place across the road from the St. Johns River. We yakked with them until about midnight.

Next day we went into the old part of St. Augustine and had a tram tour which was most informative - lots of historical details.

On the return trip, we were worried by a storm heading for the Ohio Valley. We drove from St. Augustine to Beckley in a day, leaving us only about a four hour drive the second day. Luckily, the weather held off until we were about 5 miles from home. That took about 20 minutes in near white-out conditions!

We discovered Little Talbot State Park just south of Amelia Island and spent two days exploring the untouched beaches there. Also rented old but serviceable bikes and rode the two miles or so of bike paths there.

We also drove to Fort Clinch on the north shore of Amelia Island. A reenacter played a number of tunes on a flute or whistle while we were standing on the walls of the fort. He was very good and the sound carried throughout the fort.

Jerry's observation: Little Talbot Island was definitely the scenic highlight of the trip; but I'm compelled to add that we rode the monster bikes all the way out to the end of the path AND BACK. Not to mention a little tooling around on the beach and in parking lots, for a total of perhaps 5 miles. (Are you paying attention, Thomas? 5 MILES!)

We also enjoyed very pleasant visits with our daughter, other relatives, and friends.

On the return trip, we were worried by a storm heading for the Ohio Valley. We drove from St. Augustine to Beckley in a day, leaving us only about a four hour drive the second day. Luckily, the weather held off until we were about 5 miles from home. That took about 20 minutes in near white-out conditions!

Alison and Jerry at Big Ed's

Moon over the ocean

Sunrise on Amelia with flock of Black Skimmer

Black Skimmer greetings to you!!

We left Yellow Springs for Raleigh on Feb. 4. Visited Alison for a couple of days. We both have foot problems and Alison is recovering from a nasty virus so we visited a few breweries, played card games and shot some pool.

We left Friday after a hearty breakfast at Big Ed's and continued to Amelia Island.

We tried to get to the Salty Pelican for dinner last night but a train kept blocking the tracks (first going one way, then another for quite a long time.) When it finally cleared the tracks, a car pulled out of a parking space in front of Marina's Restaurant, so we ate "where the locals eat" and had a pretty good seafood dinner.

Watched the moon over the ocean, then retired.

- Posted using BlogPress from my iPad

About 2 kilometers off the shore of Stromboli is a volcanic sea stack rising straight up out of the ocean. A lighthouse, reached by a concrete stairway of over 200 steps, was built on the top in 1905.

Unfortunately I wasn't able to get a good photo myself.

- Posted using BlogPress from my iPad